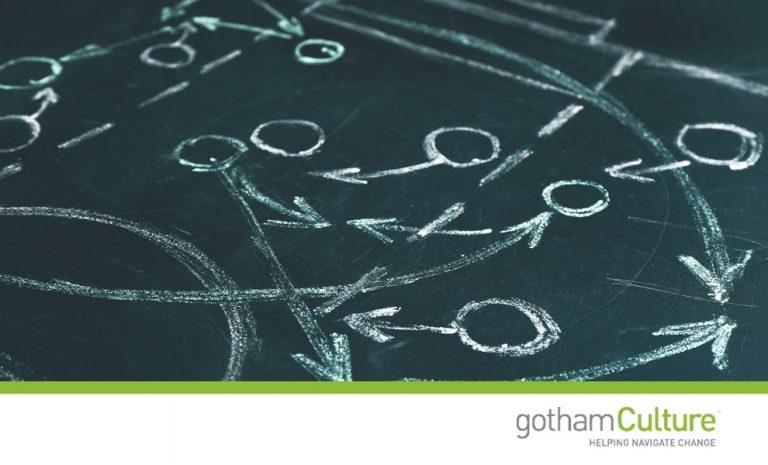 Not only do sports imitate life, but sports also imitate business. CEOs and managers at all levels can learn a trick or two from the most distinguished sports coaches in history, incorporating both the technical and management sides of being a successful leader.

Here are four timeless coaching philosophies that can be adopted by today’s leaders to get the most out of their employees.

John Wooden was a basketball coach who won ten NCAA national championships at UCLA during the 1960s-1970s. He was named national Coach of the Year six times and was inducted into the Basketball Hall of Fame both as a player and a coach.

Rather than using the usual metric of wins and loses, Wooden looked for a better way to define success for his team. His personal definition of success thus became encouraging his players to do the best that they were capable of. As long as his players pushed themselves to do their best, the score became the byproduct of all their hard work and training.

Great leaders train their employees well, giving them every tool they need to succeed in their jobs. There are always forces outside a person’s control that may lead to a disappointing outcome. However, as long as that person does the best that he or she is capable of, the foundation to create eventual success is firmly in place.

“Competing at the highest level is not about winning. It’s about preparation, courage, understanding and nurturing your people and heart. Winning is the result.” – Joe Torre

Both a former player and manager, Joe Torre’s most successful run was as the coach of the New York Yankees from 1996-2007. Under his leadership, the Yankees won the World Series four times. Torre was inducted into the Baseball Hall of Fame in 2014.

Torre’s keys to leadership success were knowing each of his players as individuals and taking the time to listen to each of them. He talked individually with his players to clarify expectations, build confidence, answer questions, and offer support. He also treated them with honesty and encouraged their trust. It was understood that if players didn’t trust Torre, or any manager, they would never listen to him and wouldn’t strive to live up to his expectations.

Every player was told that there would come a time in the season when he would be put in a significant situation to help the team realize its goals. Torre made all his players feel valued; a part of something bigger than themselves.

A great leader knows each of his or her employees’ strengths and takes the time to get to know each of them on an individual level. This builds a relationship of trust and transparency, which can lead to improved levels of productivity, organizational citizenship behaviors, and workplace well-being. No one employee is responsible for the success of a team. Each worker will need to step up to the plate during a critical moment in time to bring home a win.

“It isn’t about the words you say. It’s about the energetic message you send.” – Pete Carroll

Pete Carroll is the current head coach of the Seattle Seahawks, and is one of only three football coaches to have won both a Super Bowl and a college football National Championship.

Influenced both by John Wooden’s principal of carrying a strong, clear message and the Grateful Dead’s desire to do something that no one else could do, Carroll realized that his coaching philosophy was going to have to be strong and clear so that each of his players knew what was expected of them. He emphasizes focus, clarity, and belief in oneself as the elements that allow someone to play freely. Carroll plans surprises and pranks to lighten his team’s mood, and he rewards players for their hard work. Juxtaposed to this, he also has strictly prescribed routines that cover what players eat, what vocabulary they use, and the themes of daily practices.

Great leaders have clearly articulated expectations and goals so employees know what is expected of them. This clarity allows employees to work towards an idea with the greatest level of dogged commitment and efficiency. As important as the precision of the goal is, it is equally vital to not let it become monotonous to obtain. Rewards and levity should be interjected into the workplace to improve morale and encourage continued hard work.

Jackson used a holistic approach to coaching that was influenced by Eastern philosophy and mindfulness, leading to his nickname of “Zen Master”. His strengths were in his ability to create a strong team culture by developing leadership, empowerment, communication, trust, and motivation. Jackson’s use of the triangle offense demonstrated his thoughts about how a team should work together, with no one person being put above the others. Additionally, Jackson believed in being authentic and true to who you are, letting what was important to him drive practices infused with a positive spirit.

Great leaders are only as strong as the team they lead, so creating a healthy and empowered team culture leads to positive outcomes. Every member is equally valued and the ability to work together is an important quality for each individual to possess. It’s easy to let activities become mundane, so having a positive attitude and spontaneous spirit can help end the routine of a day. Above all else, leaders should lead authentically, showing their employees who they truly are and what they value.

Each of these coaches was irrefutably successfuland each used a different coaching philosophy to get to there. But, within each of these unique styles, there is one key message from sports to business: leading based on what you believe in and valuing how your team can work together to succeed will lead to a prosperous and healthy workplace culture.