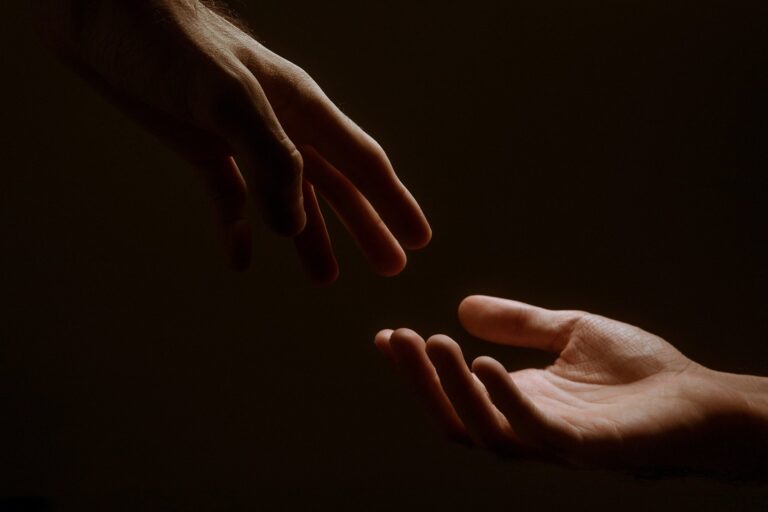 How Do I Become a Servant Leader?

I was fortunate to work on the senior team of an airline president who epitomized servant leadership.

If he was carrying a pen with the corporate logo on it and an employee complimented it, he gave it as a present. He would lend his car to those of us who commuted by subway when we needed to get around the New York City metro area. He was invariably the first in the office and usually the last to leave.

When we were at a company-sponsored event, he never ate until everyone had their food. And he absolutely never missed a company orientation for new hires. Perhaps the most telling thing about him was his lack of pretension in any situation. He helped to clean airplanes when we arrived at our destination, and I recall times when vans would pick us up and he would sit in the “way back” with the luggage because the vehicle was too full.

Most importantly, he was always “present” in the moment when he was talking with you. He wasn’t looking beyond you to see who might be walking by; he was engaged in you as a person and you never had any question that his focus and interest was on you. He modeled a behavior I always wanted to emulate and still do today.

Juxtapose that with another senior manager with whom I worked. While ostensibly a kind and decent man, his actions were virtually opposite that of the other leader I described. When you traveled with him on an airplane, you would sit down next to him and ask him about his family. He would quickly respond and briefly ask about yours.

Then he would open up the Wall Street Journal or New York Times and not speak with you for the duration of the flight. I did not feel he was fully “present,” and did not experience curiosity in him related to you as a person. When food was served at a meeting, he did not wait for the others in the room to eat first. And, in the midst of darkening economic storm clouds at the company, I can still distinctly remember him selecting a foreign luxury car as his company vehicle, as he disliked driving a domestic one.

Such actions can make or break a leader.

Can Executive Coaching change such behaviors? The answer is not easy, as so many of our actions are driven by our innate styles and beliefs. But it is likely that the second company manager never stopped to realize how others perceived him. He had such confidence in his own abilities that he may not have realized that the perceptions of others can damage a leader’s reputation.

Focused executive coaching can facilitate tools for awareness through 360 evaluations and confidential interviews with colleagues, thus educating clients about who how they are seen. The emperor was never told he had no clothes, and so it is with many executives, who rise to positions of prominence and, in their mind, well-deserved importance, without realizing that they need to stay grounded and never stop being servants to their people.

David Neeleman, the founder of JetBlue and himself a servant leader, often said regarding pilots, support staff and other “behind the scenes” people at the company, “We serve them, so they can serve our customers.” Neeleman understood that the essence of “Servant Leadership” is about service to everyone in our companies, and most especially those who pay our salaries by purchasing our goods and services.
A fundamental part of coaching is a relationship of trust between the client and coach, where you can learn about yourself through a number of tools and then to explore them in a confidential setting. Awareness of who you are and an understanding of how you want to change is a first step, followed by action planning and execution related to your own behaviors and style.

We can better change when we become curious about how others see us and seek data and perceptions about our own developmental opportunities. That’s a critical part of the value of coaching.

This article originally appeared on bostonexecutivecoaches.com.