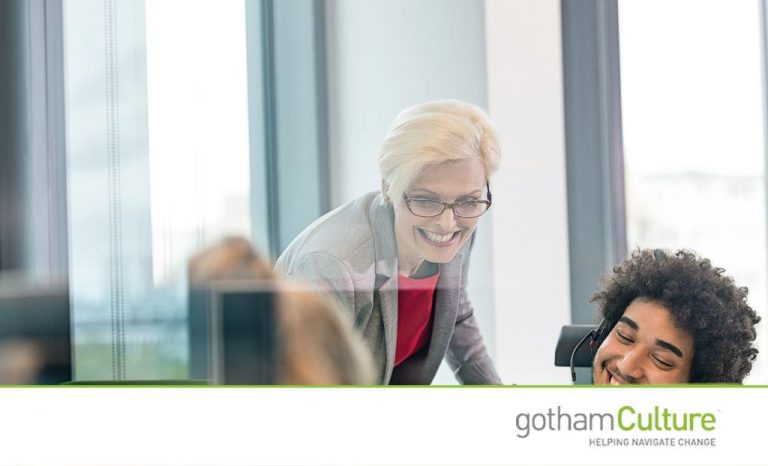 How Successful Leaders Can Avoid the Trap of Overconfidence

The topic of leadership is so fascinating and vastly studied these days; it’s not surprising that the field of leadership development has grown exponentially over the past few decades. Qualities of great leaders are studied, as is emotional intelligence and how successful leaders can work with it.

The topic that hasn’t received as much traction yet, however, is overconfidence in leadership, and how detrimental it can be for organizational health.

“Hey, what’s wrong with that?”, you may wonder. “They’re real go-getters. Not afraid to take risks.”

This may be true, but there is also merit in recognizing that many great leaders are simply not the most charismatic. In fact, though confidence may be necessary in certain instances, it is overconfidence that becomes dangerous and negates good leadership qualities.

The issue with overconfidence in leaders is the main reliance on self-instinct and capabilities. Overconfidence, as described by Amanda Shipman and Michael Mumford in When Confidence is Detrimental: Influence of Overconfidence on Leadership Effectiveness is “predicting one will perform better than one actually does.”

Instincts and abilities are certainly part of leadership but they should not be the sole focus. Otherwise, objective information such as market trends, patterns, and data analysis aren’t considered in daily operations. In other words: there is a world beyond the leader’s knowledge and control that, if bypassed, can disrupt how an organization operates.

The overconfident leader is tightly bound with a fixed mentality rather than a growth mentality — seldom allowing the opinions of others (even other experts) to influence their decision-making process.

Sure, confidence in leadership is important. When the executive decision-making power lies in your hands, or if there is a crisis and mass people need to be directed, confidence in your decisions is paramount.

Jim Collins, who has researched elements of success in high-performing companies for over 20 years, documented the story of Darwin E. Smith, CEO of Kimberly-Clark from ‘71-’91, who possessed (according to Collins’ research) the highest level of the leadership qualification hierarchy that Collins and his team identified. So what did Darwin E. Smith possess that was so special? Why did Collins identify him as the top tier of amazing leadership? Because of his unwavering humility, arguably a polar opposite to arrogance. Smith was humble. And most importantly, Smith himself attributed his successful run at the paper company to the fact that he “never stopped trying to be qualified for the job.”

Would stereotypes around confident leadership allow us to believe that a  qualified leader would say such a thing at an interview? Much less, that this would be his adage for coming to work every day?

Possibly, but probably not.

The concept of humility in Collins’ research speaks to a way of life; a personality trait that allows a leader to have proven success time and time again.

Overconfidence is the enemy to humility because the idea that one can’t perform is unfathomable. Failure seems nonexistent for overconfident leaders; when something as fragile as failure is viewed as nonexistent, the fall is harder. There is less malleability in daily operations. There is less consideration for valid limitations and boundaries. There is no logical thought put into how to successfully permeate boundaries.

In short… humble leaders recognize that there is an “unknown” to the world in which they operate, on both a small and large scale.

Overconfidence hinders a leader’s authenticity and subsequently may influence his or her decision-making process. Why is this so important now?

Along with the study of leadership over the past ten years, a great emphasis has been placed on decision-making framework research. The two researchers who spearheaded this exploration, David Snowden and Mary Boone, released their findings and their Cynefin framework in 2007.

The Cynefin framework, according to Boone and Snowden, was meant to provide leaders with new points of view. The five contexts to issues are categorized as follows:

Simple: Issues that are undisputed, like simply following protocol.

Complicated: Issues that need further analysis but have one conclusion, like engineering a boat.

Chaotic: Issues that have no constraints and usually require immediate action.

Disorder: Issues that cannot be placed in any of the other four categories.

Recently, Will Allen highlighted the difference between complex and complicated decision-making frameworks. Leaders will be faced with both: a complicated problem is one based on expert knowledge and advice and can get resolved fairly quickly if the leader is indeed an expert. A complex issue, by definition, is one that does not have a clear, direct solution. It is Allen’s assertion that management nowadays is much more involved in complexity. In fact, this is the new norm for organizations: a push for collaboration and extracting knowledge from various sources to arrive at the best conclusion.

A complicated issue requires an understanding of how something works. In engineering, for example, if something breaks down and you take it apart and replace the parts that no longer function the way they should, then the machine will work again. There is a science to it, and often one right answer.

A complex issue is not interpreted in the same way. Complexity and complex issue frameworks are meant to help us navigate our constantly evolving and advancing business world; a world with billions of networks and matrixes. Anticipating a complex problem means that you recognize there is potential to have to consider a multitude of intermingling elements, an intricate system, an unknown history, and the major consequences that a minor tweak may have on the entire system.

In short: you are not the overconfident leader who controls X to produce Y.

Lead With a Complex Framework Mentality

We will not always be faced with complex problems but we should approach problems this way if we are to become humble leaders.

Rigidity hinders feedback, therefore putting the organization at risk. In our ever-changing world, all we do is plan for curveballs, focus on sustainability, and resiliency across all aspects of business. The points of this article boil down to the following: confidence and overconfidence are distinct, and the latter is detrimental in leadership. Increasingly complex organizational demands require a leader who leverages the resources around them, instead of considering him/herself the “sole fixer” of a problem.

So, lead with a complex mentality. The different frameworks studied over the past decade provide us with additional tools to place in our leadership toolkits. Be ready to take on a complex problem and keep these frameworks on file. Then, you may just breathe a sigh of relief if it’s fairly simple to solve and you need not go any further than your go-to desktop folder.