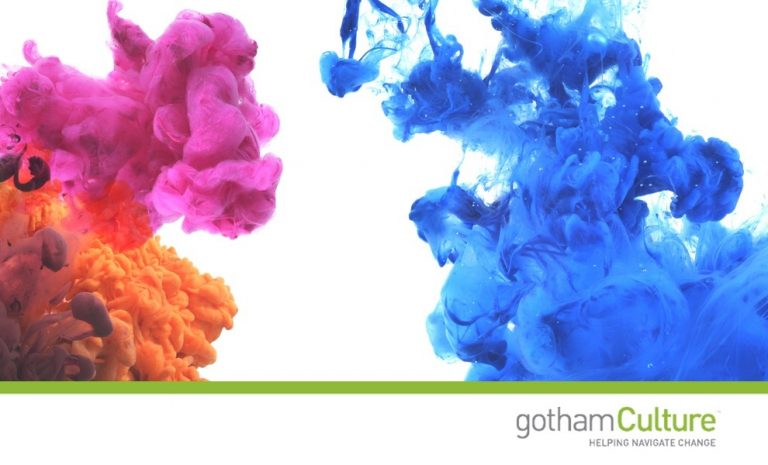 We’ve heard it dozens of times: Not focusing on culture in M&A integration will lead to immanent deal failure. That can’t be good, especially considering the amount of M&A activity happening these days. According to Deloitte’s M&A Activity Index, there were $1.8 Trillion USD worth of deals in the first half of 2015. Yet, most studies say that only about half of mergers and acquisitions exceed shareholder expectations.

We’ve all heard the stats on M&A, and they only serve to reinforce the idea that deals are destined for failure. So, forcibly combining two corporate cultures into one feels a lot like a mad social science experiment.

Why Not Start With Culture?

The truth is, it’s far too simplistic to say that culture is the only driver of M&A performance during integration.

In my doctoral dissertation, I investigated whether a similarity between strategy, technology and culture was better or worse for M&A earnings, stock price, and P/E-ratio post acquisition. What I found was surprising. Companies had higher stock prices when they acquired companies with a different strategy, and a different culture.

With this in mind, here are some ideas for companies that are looking to tie “the corporate knot”:

Why Different Is So Much Better

Different is better because it’s easier to force the acquired company to let go of their culture through restructuring and organization redesign. When a clear choice has to be made, the parent organization can easily dominate the target company. A clear path forward is then set.

Strategy sets the direction of where the newly acquired company needs to go. The structure defines what the organization looks like. And culture defines expected employee behaviors. Culture is critical, there’s no doubt about that. However, until you define where you want to go, and how you’ll operate, you can’t define how you expect your employees to behave.