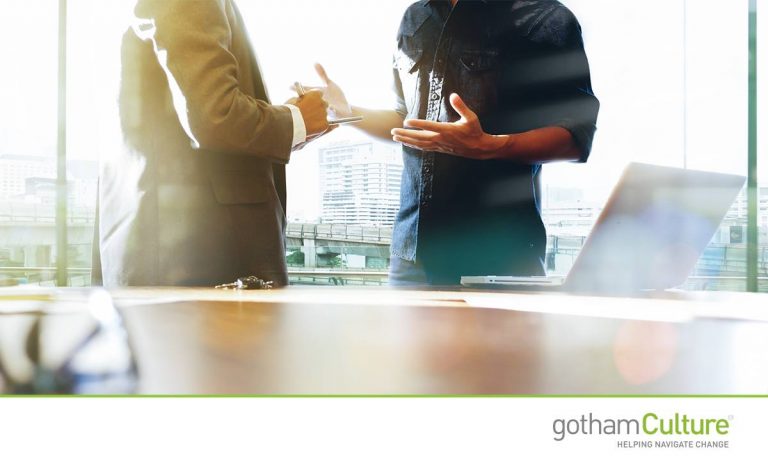 Pop The Bubble: Having Conversations that Make Us Think

I recently read an article about our individual ignorance (Why We Believe Obvious Untruths) that made me stop and think about the current state of our union. To say that we are living in two Americas is a gross understatement. And for society’s sake, we have to bridge this divide and learn to listen to each other (notice I didn’t say agree with).

We have self-segregated into our own communities, stratified by income, education, and political beliefs. Americans also move around less than they used to, further contributing to this divide.  I believe this is a large part of why, during election time, we don’t see many examples of opposing viewpoints within communities, and the red/blue divide becomes stronger and stronger (while purple becomes more of an endangered color).

We are also fighting digital capitalism. You can spend the entire day on the web and never have your worldview challenged, particularly on Facebook and other social platforms. Why? Because they want to keep your eyeballs on their site as long as possible to sell more advertising. Your newsfeed is patterned after what you click on. Whether you’re liberal or conservative, you’re only going to see articles that reinforce your existing beliefs and viewpoints.

How Do We Pop the Bubble?

Of course, there’s an app for that (generally speaking). I recently saw a TEDtalk by Robb Willer about How to Have Better Political Conversations. He speaks about moral reframing, which puts issues in a context that liberals and conservatives can each understand from their separate points of view. There is also a good article from Chayenne Polimédio in New America about tranpartisanship. People at either end of the political spectrum can come together, for instance, on criminal justice reform because it speaks to both sides’ core beliefs. 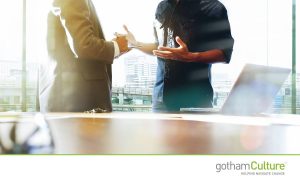 Easily said, but how do we get there? Without wading too deep into the political pool, one of the most effective tools we could put in place is nonpartisan redistricting for our congressional representatives. With the days of earmarks gone, there’s nothing left but ideology to stand on; compromising in many cases is heresy, and will earn you nothing but a primary opponent. Having districts that represent a broader base of Americans as much as possible would, in theory, force candidates to stay in the middle of the political road. While some believe that we’ve self-segregated to the point that gerrymandering is not the issue, I disagree. There are truly red districts just as there are truly blue districts and no amount of re-districting will change that. However, there are also many more districts with shades of red and blue and the point is to include as many shades as possible, where possible. Non-partisan redistricting would help accomplish that.

On an individual level, we can start by having conversations with our family members, neighbors, co-workers and even folks across the digital divide. I’ve had some deep, insightful conversations on Quora with folks who are on the opposite end of the political spectrum from me. But this is only possible because we strive to understand each other’s viewpoint and follow some common-sense ground rules.

The first rule is, don’t use stereotypes in your discussion (all liberals do this / all conservatives do that). You don’t want to be lumped in with everyone else and neither does your partner in the conversation.

Second, if you devolve to personal attacks, you’ve lost the argument. I once argued in college with a very conservative (and very large) fraternity brother who looked at one point like he wanted to hit me. I simply told him to go ahead and hit me, but he would prove my point and lose the argument (luckily for me, he realized that and calmed down).

Third, you shouldn’t try to make the other person agree with you; the point of the conversation is to understand where the other person is coming from. A bonus would be to identify some common interests and goals that you can work towards together.

Another avenue would be to read sources of information that don’t match your worldview. If we are indeed in an echo chamber of our own making, then we have the ability to move outside that chamber and challenge our beliefs. After all, how strong are our beliefs if we’re unwilling to have them challenged?

For every American who says one thing, I can find you another American who will say the exact opposite (we wouldn’t be Americans if we didn’t disagree). However, at the end of the day, we are all Americans and we want what is best for our country and society.

While we will not always agree, we can reach an agreement by talking to each other and not past each other. The divide is not as great as you might think — you just have to listen.