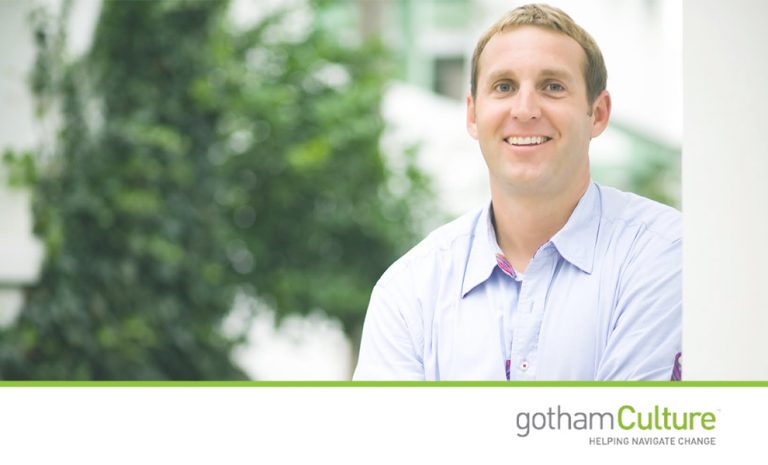 Lieutenant Colonel Matt Butler spends most of his time serving as mission crew commander of an Air Force Joint STARS E8C air-to-ground radar aircraft. A job that has given him the opportunity to live all over the United States and abroad, including ten deployments to Iraq and Afghanistan. But it’s not all work and no play for Colonel Butler.

Matt is also the creator of what the Wall Street Journal referred to as one of the “best new lawn games you’ve never heard of.” Growing up in Minnesota meant summers chock full of outdoor activities at the cabin Matt’s family stayed in during the warmer months. And what’s a little outdoor family time without a barbecue fired up and lawn games?

An avid fan of a little light competition during these family gatherings, Matt saw a need to create a brand new, modern lawn game, combining elements he loved from existing and long-favored games from his childhood. Adding a pinch of horseshoes, a dab of bocce and a sprinkle of lawn bowling, Matt created Rollors.

“I had just returned from deployment, enjoying some time off, and I was recollecting all of the things I most enjoyed about growing up in Minnesota. Playing family games with friends and family was something that brought me a lot of joy,” says Butler.

Starting small, Butler enlisted the help of some out-of-work veteran buddies, who happened to be woodworkers, and his new lawn game was born. Producing fifty sets of Rollors and selling them at local community events got things off the ground. Lending a set for event attendees to try out caused a bit of a groundswell as crowds began to watch the game being played live. After selling out of his first run of fifty units that day, Butler realized that he may be onto something. 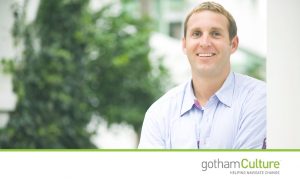 Five years later, with over fifty-five thousand units shipped and approximately another ten thousand shipping this year, Butler has learned a thing or two about how to get a new product idea to market in an organic way. There are no trips to the Shark Tank in Butler’s plans. He wants to do this from the ground up.

I had a chance to talk with Matt Butler recently as I wanted to understand, from his perspective, what it takes to go from an innovative idea to retailers like Dick’s Sporting Goods, Menards and Meijer carrying your product on their shelves; all while working a not-so-small day job in the Air Force.

Chris Cancialosi: What’s been your biggest challenge getting Rollors off the ground so far?

Matt Butler:  After selling Rollors exclusively to local specialty retails, we were approached by a big box retailer who wanted to order a large order wholesale. This was a new opportunity and challenge for us and it forced us to take a close look at our business model and price point to ensure it was a viable model. We figured that out and now we’re in 600 retail locations in the US and 200 locations in Canada.

Every week it seems like we face a new challenge that forces us to educate ourselves and find ways to continue our growth trajectory. It’s a fantastic challenge.

Cancialosi:  You employ a lot of veterans within your company? Tell me about that.

Butler:  During the recession, a lot of my veteran friends were out of work. Fortunately for Rollors, they also happened to be experienced woodworkers. I initially engaged them to develop prototypes of the game and I am now able to employ more in various means such as graphic design, social media, warehousing, marketing and such. They have also been instrumental in helping us get into numerous online retailers, such as Amazon and Wayfair.

Cancialosi:  What advice do you have for other inventors out there who think they have a winning idea?

Butler:  There are a lot of lessons to be learned from my journey so far.  First, aspiring inventors and entrepreneurs need to get as much honest feedback as possible on their ideas and prototypes. Relying solely on friends and family doesn’t count as they can tend to be biased. Readying yourself for critical feedback is important. Just because you think your idea is watertight doesn’t necessarily mean it is.

Second, if you have a new product idea, it’s imperative that you do your due diligence to ensure that it doesn’t already exist. This can be a time consuming and costly process, but it’s table stakes if you’re trying to introduce a new product innovation.

Third, leverage your networks. Fortunately, being a military officer, I have access to a vast and supportive mentoring community. Rollors wouldn’t be where it is today without the guidance and support of a great many people who were willing to help me think through some critical things.

Cancialosi:  What’s in store for the future of Rollors?

Butler: At this point, we would like to continue our growth via specialty retailers. As a career Air Force officer who loves what he does, I don’t have the time or appetite to pursue big box stores. The idea of selling our products in specialty retailers is really appealing to me.

We’ll also continue to partner with sports affiliated organizations and social networks to continue to educate people about this innovative new game and to generate interest and demand in an organic way.

We are also focusing our efforts on bringing Rollors international. There are plenty of folks out there who share my passion for bringing friends and family together to share in outdoor activities.

I’ve written previously about other veterans who manage the demands of a military career while pursuing their entrepreneurial passions, and as an Army veteran myself, I know this is no small feat. I applaud Lieutenant Colonel Matt Butler for pursuing his dreams, despite these competing demands. I hope his story serves as inspiration for other aspiring military and veteran entrepreneurs.

This article originally appeared on Forbes.

PrevPrevious ArticleThe New Guard: How to Develop and Retain Millennial Leaders
Next ArticleSurviving Burnout: How to Stay Productive and SaneNext

FIND OUT HOW YOUR ORGANIZATION CAN TAP INTO OUR EXPERTISE.