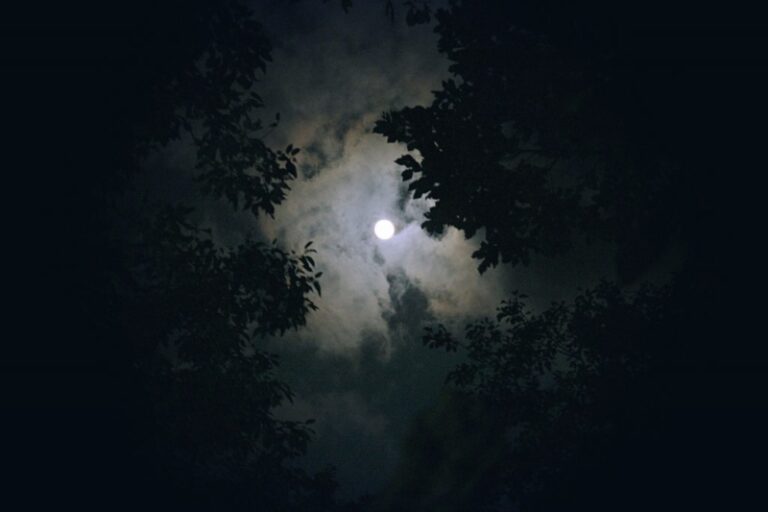 The Bad Bosses We Carry With Us

I was working with a client one day, appreciating the self-discovery that was taking place for him. He spoke about the ways he had been shaped professionally and how he had been able to function and succeed in the workplace.

The client was focusing on very real strengths and capabilities. A litany of successful teams and projects flowed from his mouth as his eyes lit up and he recalled advancing from a junior position in the company to a senior leadership role; a role he had assumed a number of years before.

Unfortunately, even with all of that, the client then related to me that he felt he had somehow hit a plateau and was stuck in a job and didn’t see a path to advancement.

“What do you think gets in your way?” I asked.

The client sat in silence for a long minute and I waited. He began to speak haltingly and then stopped speaking altogether. A frown came over his face. Then I noticed some emotions emerge. I sensed that it had been triggered by something deep inside of him and I paused for a while and then gently asked:

“Please tell me what you are experiencing right now.”

Some tears welled up in the client’s eyes and the answer came in a slower cadence: “I remember a time a few years ago…”

“I had worked for months as a project lead. We had created a product that was leading edge for our industry and we were all so proud of what we had accomplished.”

“Please tell me more,” I said.

“And then the week came when we were to present to the CEO. We were ready, and we were so excited. Our vice president asked us to give him a pre-brief the day before. He gave us an hour and we nailed the presentation.”

“What happened then?” I asked

“After we finished, the boss sat with a sour look on his face and then told everyone but me to leave the room. Then he started berating me – yelling at times. He told me that the project was a ‘disaster’ and that I should be ashamed of my work in leading it. He said he was going to cancel the project and tell the CEO we weren’t ready.”

I paused and then pressed further, “Something else must have happened. At least that’s what I am experiencing by your body language and your facial expressions.”

After a look away and another deep sigh: “Yeah,” he said ruefully. “He waited two months and then presented the project as his own. Shortly afterward, he got promoted. I’ve been bitter ever since and I swore back then that I’d never do anything more than what I was told.”

“That’s a lot to carry,” I said, then waited a long minute and asked: “Would it be okay if we pursue it a bit further?”

He nodded and continued to speak – slowly at first and then it came as a flood of words.

What emerged was a theme that I have heard from many clients during the ten years I have been coaching professionally. A boss – and I don’t use the word “leader” here intentionally – broke a bond of trust, was belittling or had made someone feel smaller or diminished as a person. My client, like so many others, had submerged that memory, yet carried it inside of him. When he spoke about that particular event (He told me I was the first person to hear the story in its entirety), it was incredibly powerful for him to juxtapose that past experience with his current (and very real) well-developed capabilities and desire to grow in the organization.

I often explain to clients that it helps to “Name It” so they can “Tame It.” For my client working through these memories and their attendant emotions was a breakthrough for him. Over the next several sessions I saw his confidence grow as he explored more choices with intention and enthusiasm. He did the hard work of realizing that one bad boss need not derail a successful trajectory. He learned he may carry that boss with him but that that boss no longer controls him. It turns out this was just the perspective he needed to get back on track to re-energize his own continued sense of success.

Dave Bushy of Boston Executive Coaches is an ICF-certified coach who was trained at the Gestalt International Study Center (GISC).  He is a former U.S. Army officer and senior airline executive who works with leaders throughout American industry