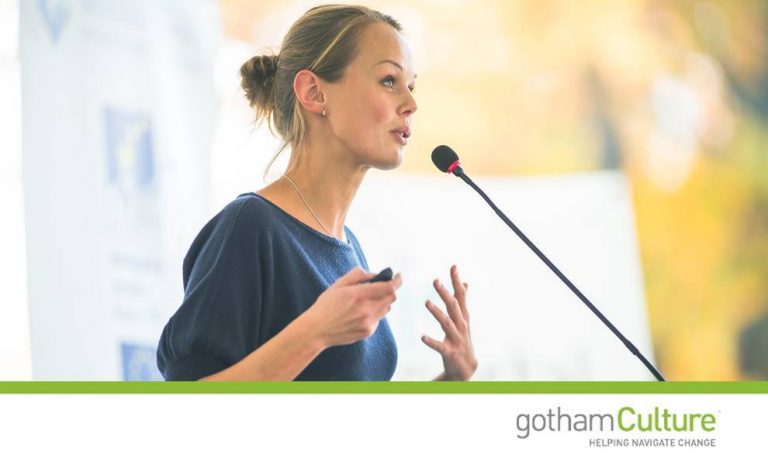 The Rise of Military Spouse Entrepreneurs: What You Need to Know

Veterans Day is our annual tradition of pausing for a few moments to acknowledge those men and women who have shouldered arms in defense of our nation. But with only 0.4 percent of the American population currently serving on active duty in the Armed Forces and a scant 7.3 percent of Americans alive today having ever served in their lifetimes, the majority of people in this country have no firsthand experience of the true sacrifice that these men and women have made.

What’s more, most people are largely unaware of the immense sacrifices that military families (1.8M strong as of 2014) make in supporting these service members. Many have endured over a decade of constant deployments to combat zones and an operational tempo that would quickly put the idea of work-life balance into perspective for civilians here at home.

Career minded military spouses (91% of whom are female) face the added challenge of maintaining careers while relocating every few years. This mobile lifestyle oftentimes includes moves overseas, which can make finding and holding professional jobs extremely difficult. As a result, a growing number of these military spouses have taken the skills they have developed managing military families and translated them into businesses that move with them when the military relocates their families to the next duty station.

Nicole Hope, co-founder of the Military Spouse Project or MilSpo Project for short, is one of the unsung leaders at the forefront of this issue.  Her organization is taking a proactive approach to supporting this previously underserved demographic of military spouse entrepreneurs.

In the first year and a half of the organization’s existence, they have opened a stunning 30 local chapters located across the globe. Providing a combination of local chapter support, an annual conference and remote learning initiatives, the Milspo Project is able to provide education and support to hundreds of military spouse entrepreneurs who reside around the world.

“There is a huge population of military spouses who are very career motivated, but have had to set aside those aspirations in support of their service-member spouses,” says Hope. “The Milspo Project wants to be the premier resource for these spouses should they choose to get creative about balancing all of these demands by becoming entrepreneurs.”

Historically, military spouses have had to forgo professional careers in support of the highly mobile military life. Thankfully, advances in technology and the realization that entrepreneurship is a feasible path for many military spouses has created a groundswell of well-intended, resourceful and educated women who are moving past the hardships of military family life to create scalable businesses that provide job opportunities for others in their communities.

Take Ashley Thompson for instance, owner of Pressed, a purveyor of uniquely curated stationery, gifts and artisan made items based in Fayetteville, NC. Thompson shared that military spouse entrepreneurs, “face so much uncertainty in their future plans and really must be ready to change everything at a moment’s notice.” She also suggests that this constant possibility of change provides these entrepreneurs for success by instilling in them a certain resilience that comes from the fact that they must become, “really good at picking up the pieces and moving forward over and over again.” Thompson has prepared her business for her inevitable moves by hiring and training a management team to run her brick and mortar store upon her departure. The internet also enables her to continue her sales from wherever she and her family may end up.

Lindsey Germono, another entrepreneur and member of the Milspo Project, finds that the networks she has developed have helped her and other military spouse entrepreneurs “tap into support systems and local organizations for networking and for understanding the local market of their new residence.” Germono has overcome the hurdles associated with military life by starting her own advertising firm, Germono Advertising, out of her husband’s current duty station in Norfolk, VA. Germono values the strong support networks that the military thrives on and says that although there may be many things about military life that are outside of your control, support systems such as the Milspo Project help entrepreneurs thrive no matter where they may relocate.

Thank you all for what you do in making our country great.

This article was originally published at Forbes.com on November 11th.