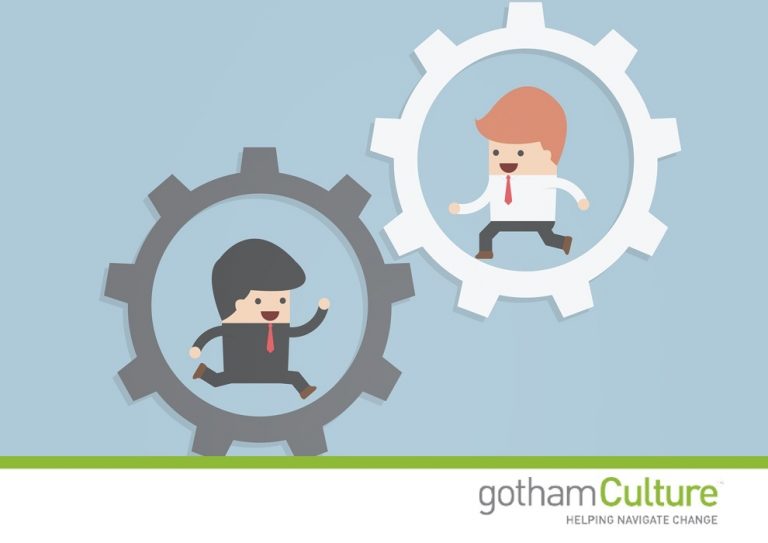 How To Help Your Employees Work Together As A Team

As the saying goes, two heads are better than one. What that adage fails to elucidate is how those heads don’t always see eye to eye, choosing to bicker rather than complete the project. On the other hand, when your assigned teams are cordial to one another for the sake of formality, everyone suffers. To combat this, it’s time to help them find a better way to work together.

If two or more employees are being less than nice to one another, you need to step in and stop the action immediately. If you don’t, they’ll end up poisoning the rest of the team by involving them in their childish antics. By cutting off the fight before it really gets going, you are sending a clear message to everyone that such behavior will not be tolerated in any form. This message will also work to discourage future issues.

Often, the reason groups don’t get along is not what everyone claims it to be. For example, the team might nag at each other, claiming they are simply tired when the real reason is they are all stressed at home and need a place to vent. By helping each person realize where their negativity is coming from, they can take steps to correct the negative impact it is having on their lives.

Other times, employees might not hate each other, but they might not like each other either. In such cases, it’s up to you to get each person invested in the team as a whole. This means turning their team into a community with shared values and goals. How you do this will vary based on who you work with, but some general ideas include rewarding them together, connecting them directly to one another through digital means or simply holding regular after work get-togethers to build comradery.

Even though various projects are team built, each team does require a leader. This leader cannot simply be good, they must be great. After all, they are charged with organizing the goals, hitting deadlines and keeping the group united. Without this, the team will easily fall apart through no fault of their own. The best leaders are both task- and relationship-oriented. This means they value both working hard and developing strong emotional ties with their peers. They are quick to adapt to almost all situations, accessing the best orientation for each event.

Though the employees are all adults, they watch what the high level executives do, mimicking the behavior in their own careers because they see it as the behavior that will get them promoted or at least lead to success. Knowing this, it is up to you to shift the upper management toward a collaborative culture that prides itself in strong group work ethic. It’s hypocritical to expect your employees to act differently than what they perceive.

Every person in the team will have their own way of working. This will lead to minor clashes here and there but, for the most part, is not too big of an issue. It only becomes a problem when some members are perceived as lazy or obsessed. To thwart this thinking, include a clear measure of accountability. For many, that is as simple has having due dates for everyone’s projects. If certain employees fail to meet their deadlines, then they should be held accountable for their delay.

Keep Up the Feedback

Never keep your employees in the dark about how they are doing. Whether great or poorly, the better the feedback loop you have in place, the easier it will be for everyone to work together. Resentment builds up when no one is willing to say anything about a problem. By taking the lead and clearly addressing all points of contention and actively working to fix them, you create a workplace relatively free of problems. In addition, such open communication means everyone can course correct throughout the length of the project as opposed to receiving a scathing review about something no one every perceived as a problem.

Finally, don’t ever forget to show your gratitude for the hard work your employees put in. Though it’s not smart to throw parties every day, it is crucial to make sure your workers have time to blow off steam after a particularly stressful or large project completion. Such a practice does two crucial things. First, it keeps them invested in the company, seeing how much they are cared for. Secondly, it builds and strengthens relationships. Time spent together outside of work often works far better to build a sense of trust and understanding than any hours put in over a conference table.

Amy Klimek is an experienced HR recruiter and VP of Human Resources for ZipRecruiter, a company that simplifies the hiring process for small to medium size businesses. Prior to that Amy has held similar roles at Rent.com, eBay and US Interactive.

For Amy, corporate culture isn’t about dogs and free lunches, it’s about empowering employees and creating an enriching environment for people to excel.