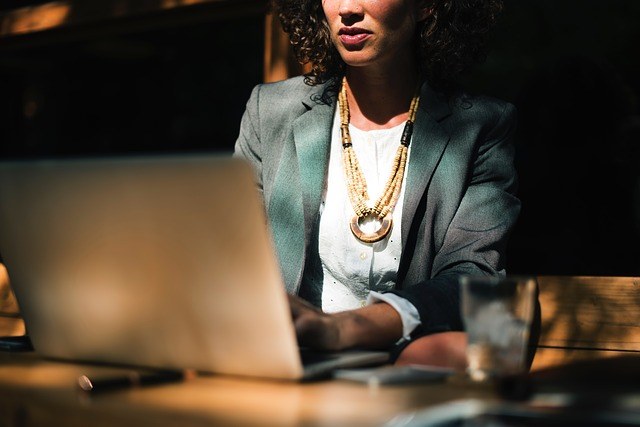 How Businesses Can Establish and Maintain Workplace Equality

A survey on women in finance conducted by Financial News revealed that the fight against gender imbalance in the workplace is growing stronger, but familiar obstacles and issues remain. When women still think gender discrimination exists in the workplace and so many report having personally experienced discrimination, it’s evident that businesses need to work toward establishing and maintaining workplace equality. Furthermore, businesses need to portray the existence of that equality to female employees.

Many women find the discrimination becomes worse as they age and progress in their careers, and it is an often cited complaint, but how prevalent is it? In a poll of 2,000 female employees conducted by Investors in People:

Furthermore, over 60 percent of the Financial News respondents said they have suffered some form of gender discrimination by the time they put 15 years into the workforce. Since these women are experienced and considered valuable employees, encourage female staff –especially these women – to discuss discrimination and find ways to make sure the company doesn’t does not discriminate.

Only four percent of female employees think being female makes it easier to succeed. Likewise, 61 percent of women think they must work harder than male counterparts to be viewed at the same level of achievement by supervisors. To ensure this isn’t happening, companies must demonstrate that they’re measuring performance consistently and fairly by setting clear goals and measures for all positions, providing feedback, and conducting progress reviews throughout projects and quarters. They should also recognize and reward good performances while addressing and improving poor performances.

An astounding 90 percent of women want the government to force companies to conduct equal pay audits, demonstrating women are genuinely concerned about the inequality of pay between men and women. Businesses need to handle pay inequality concerns. If you think your company truly has equal pay, you should still take care of the perception of pay inequality. Generally, basic pay isn’t the concern; rather, the concern is performance-related pay.

Have transparency about how you determine someone’s pay. One company’s HR department reviews the compensation of one-third of its positions relative to national and local markets each year. They then make the average pay equal to the 50th percentile of the broad market, and the results are shared with all departments. The company also looks closely at each individual position to determine if the person’s proficiency and skill level should result in a higher pay than the 50th percentile. Now that you’ve seen the cold hard facts and some examples of ways to change your business culture, is there anything else you can do?

Women face challenges in the workplace that men may not face. Only 13 percent of women think having a successful career with a family is possible. Although men can also feel this burden, women are more likely to feel stressed by trying to balance work life and family life. To help ease this stress, be flexible with the work/family balance by:

Women should feel encouraged and confident to either begin a job or return to their job when maternity leave ends, as well as maintain momentum in their careers, even if they take maternity leave. There is always pressure to succeed, but the pressure seems to be intensified when it involves women juggling work, family, and personal matters. In order to have a successful career in the long term, keeping momentum is imperative, which requires support from the business. It’s time to put an end to the stigma that women, including working mothers, have something to prove.

Although women-only networking events seem like a good idea, they should be avoided. Women want equality, not special treatment. While you can hold events that discuss and debate inequality issues, make them open to men and women. Having a balance of men and women at the top level of a company is important, but women should be fairly represented throughout a company. According to Financial News, businesses should establish “annual targets for recruiting and promoting women at all levels, from graduate trainees to vice-presidents to board executives.”

Although we’d like to believe workplace inequality is a thing of the past, it still exists. Businesses can do a lot to address inequality, as well as establish and maintain workplace equality. In doing so, you’re creating a healthy, diverse, respectful, and socially responsible culture for everyone – men and women alike.

Ms. Morris is a life and career coach who strives to help others live the best lives that they can. She believes she can relate to clients who feel run over by life because of her own experiences. She spent years in an unfulfilling career in finance before deciding to help people in other ways.