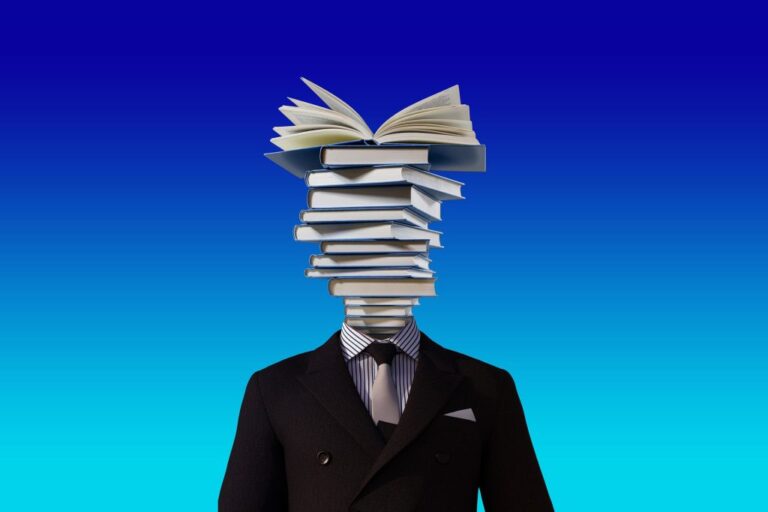 How Do We Know What We Don’t Know?

Did you ever contemplate what you know?

How about what you don’t know?

What tools do you use to build awareness in order to decide between the two?

I worked with a client a few years ago. Words come to mind to describe him, including cheerful, bright, and caring. And there was one other: Certainty.

For he was almost inevitably certain about the things of which he spoke.

Over time my client came to realize that certainty was a well-developed attribute that had often served him quite well – and that he had become so accustomed to using it that it became a habit, often using it outside his own awareness. When he did so, it cost him in a number of ways. But by expanding his range to sometimes opt for uncertainty as a choice, he became a better leader.

We all have times when we assume we know something when we actually do not. It can be through certainty or perhaps overconfidence in our own knowledge or abilities. And sometimes it even stems from our own ignorance of actually not knowing or admitting what we don’t know (Dunning-Kruger comes to mind here, but that is something to discuss another day).

“I don’t know,” is a phrase that takes courage to say, and yet it is so very liberating. For it allows us to be open to other ideas, new perspectives, and a new way of seeing the world. And it allows for learning and growth and also models a behavior for those around us.

Adam Grant in his work “Think Again,” challenges us to “Rethink” and to be curious about what we don’t know, not relying on our previous knowledge or biases.  “Rethinking” is described in the book as “the process of doubting what you know, being curious about what you don’t know, and updating your thinking based on new evidence.”

The challenge for each of us in our personal and professional life is to first realize that we can’t know everything. Despite continuous web-searching and media bombardment, the enormity of the material in existence simply does not make it possible. And yet we often fall into the trap – especially as a leader in a work setting, when we feel compelled to nod knowingly or express an opinion that comes across as a “fact.”

It might be ego. It may be that we are arguing against someone and want to be “certain.”  And it may well be that we fear being unknowledgeable to the professionals around us.

We have the ability to know what we don’t know.  It’s just a matter of saying it to ourselves with the confidence that comes from courage and vulnerability.

What a great step for each of us!