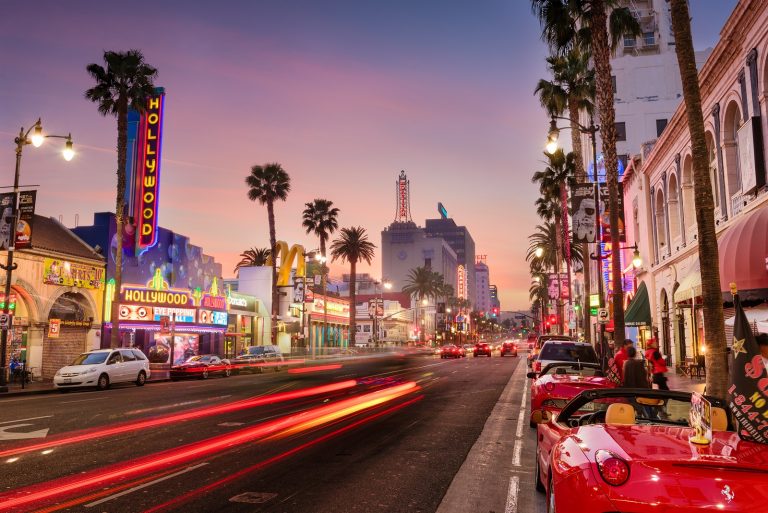 The Hollywood Model and Adapting to the Future of Work

I recently came across an excellent article in The New York Times from economist Adam Davidson (co-founder of NPR’s Planet Money). In it, he describes his experience working as a technical adviser on the film The Big Short and the unique group dynamics he saw while working on set (this is further expanded on in an interview with Russ Roberts on the podcast EconTalk).

What struck me most about the article was the degree to which work in Hollywood is emergent in nature. While studios play an important role in providing financial capital and back office functions, most of the important day-to-day work on set was performed by contracted workers. Everyone from set construction to camera operators to makeup and costume designers were recruited to work specifically on that film. Once the film was complete, they would be released to work on other projects. Some have had experience working with each other on previous films, but for many this was their first major project with that particular team.

Davidson also noted that he was surprised by how smoothly everything ran. Despite having a decentralized structure where few people in each team knew each other firsthand (let alone across teams), everyone seemed to know their place in the production, performed their duties, and collaborated with little transition time.

While this model of organizing seems best suited to the unique demands of film production, there are several trends that point to this development being more than just an isolated incident. Back in 2002, Richard Florida discussed the growing influence of highly skilled and knowledgeable professionals in his book Rise of the Creative Class. He notes that independence is highly valued among those in the Creative Class and as a result, many seek out alternatives to the 9-5 workplace. Moreover, he suggests that within our lifetime, traditional firms will largely disappear and professionals will congregate around specific projects in their place.

In addition, since the mid-2000’s, firms have increasingly relied on contractors and consultants to perform technical tasks and provide subject matter expertise not native to their internal employees. Those familiar with consulting work will also understand that it’s largely project-based as well. Lastly, although tangential, the rise of the gig economy has created a work structure where individuals provide valuable services but are largely independent of the day-to-day operations of the parent company. 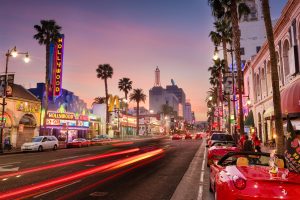 More interesting, though, is that Davidson suggests the Hollywood model not only represents the future of work, but also a return to a structure of work that was prevalent prior to the 20th Century. In fact, Davidson argues that the large firms (and the long-term employment contracts associated with them) that dominated the 20th Century were something of an anomaly.

If you look at history following the industrial revolution, work was much more contractual than in the last century. Davidson suggests that the necessity to adapt to rapid changes in the current market will lead us back toward a contract-based work model. This new way of working will serve as a middle ground between the traditional corporate model of work and the gig economy of Uber, Upwork, and Airbnb.

So, What Will the Future of Work Entail?

Davidson highlights four key trends that will be integral to the future of work.

What are the Implications for Organizational Development?

These changes will produce unique challenges to organizational development. While organizations will continue to establish a strategic direction and provide the infrastructure and institutional framework to enable work to be done, it will be increasingly difficult for them to utilize a heavy-handed approach to driving change.

For instance, it will likely be much easier to hire and fire individuals, but more difficult to control how they work while contracted. Organizations will need to establish much clearer requirements for projects and enhance the quality of metrics to assess their progress, but also rely on the credibility of contracted workers to ensure they are completed on time and on budget. This will become a careful balancing act.

When addressing an issue, it will be much more difficult to implement a reorganization or point to a specific department. Instead, it will be necessary for organizations to see projects as an ecosystem and study how people actually align, organize, and interact before changes are made. While this approach is plausible, organizations will experience growing pains as they adapt to this new environment.

How do we Lead in this Environment?

This model of work also has implications for how we think about leadership and the roles leaders perform in organizations. In his recent book, The Evolution of Everything, Matt Ridley argues that we have a fixation on the idea that firms operate like feudal estates, with CEOs and business leaders serving as nobility, giving decrees from on high. When you peel back the layers, you see a very different picture. Many of the successes within modern firms are attributed to the ability of employees to specialize and share their insights with others.

This shifts the emphasis from the top-down direction of the leader to the bottom-up processes of leadership (that is, the relationships and interactions between people that enable us to accomplish our shared goals). To the extent that leaders perform a role, it is to facilitate that process. Leaders will likely serve as intermittent contributors rather than permanent fixtures of a project. Their success will be judged primarily on their ability to form relationships, foster open communication, and troubleshoot problems; all qualities necessary to maintaining a healthy leadership process.

The nature of work is changing. Organizations must learn to navigate a world where most work will be performed by outside parties focused on specific projects. Success will be based on their ability to create environments that enable people to organize naturally, strengthen collaborative relationships, and ensure individual projects align to achieve broader organizational goals.

PrevPrevious ArticleHow Staples Is Making Its Easy Button Even Easier With A.I.
Next ArticleHow to Find Hidden Leadership Talent in Your OrganizationNext