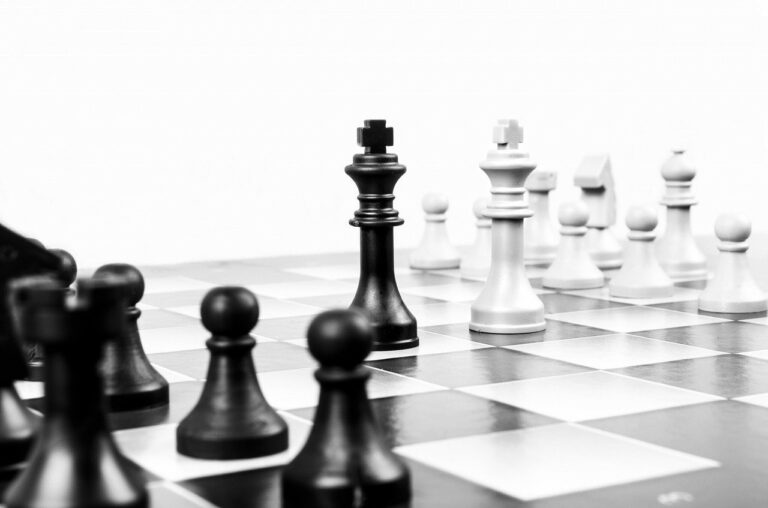 Can I Overuse My Leadership “Strengths?”

In executive coaching, we spend considerable time helping clients build awareness about their range and capabilities as leaders.

A foundational element of that work is helping clients make meaning of their long-held understanding of the ideas around “Strengths” and “Weaknesses.”

The lens we use instead focuses on the idea of “well-developed,” and “less-developed” capabilities and attributes. A recent blog by my colleague Lisa McNeill so eloquently described those concepts.

Each of us has many well-developed sides. One example may be an ability by some leaders to speak and make their voices heard. For others, it may well seem to be almost the opposite, with attributes of listening and appreciative inquiry.

So, too, do each of us have less-developed sides that we can explore in coaching to help expand our range. The person who commonly uses the well-developed ability to speak can use choice, for instance, to include pausing and listening. The well-developed listener can expand their range to include expressing themselves more. It takes awareness and practice to expand their range as leaders. And it also takes an appreciation that they need not give up the “well-developed” attributes – just know when they are using – or overusing – them and choose to move towards their less-developed capabilities.

It is often a revelation for individuals to realize that the appreciation of where they are “well-developed” are attributes like muscles that serve them and that adding other muscles – the “less-developed” capabilities – expand their range.

Consider this: I once worked with a client who described himself as “stubborn.” He characterized it for me as a weakness. Through a series of questions, I asked if being stubborn had served him in any way. He admitted that he was not the type to give up on a project or in working to develop a subordinate.

“And how would you call that a weakness?” I asked.

“Well, I guess it isn’t always that way,” he said.

We explored more together and it emerged for the client that being stubborn had served him throughout his career. He was the person who saw things through to their completion. He had devoted countless hours towards the success of his company. His well-developed “stubbornness” was the grit and determination of a leader.

In our sessions, he realized, too, that at times his stubbornness had come at some personal expense.

“When did that happen?” I questioned.

“Well, sometimes I just don’t give up, even when I know the project is a dead end.”

“Anything else? I asked.

“Sometimes it is hard on my family as I work all night long to complete an assignment.”

Then he admitted: “And there are times I don’t accept an idea that differs from my own.”

Such moments can serve as breakthroughs for a client, as they realize that their well-developed sides serve them, but, if overused or if they become habitual, can stop serving them or even cost them.

As Gestalt coaches, we often use the concept of “polarities.” Using the example of the “stubborn” client, I invited him to think of a polarity related to that attribute. His answer: “flexibility,” along with “receptivity,” and “openness.” I asked him how he would “glide” between his stubborn side and his flexible one. Neither side was good or bad, strong or weak – they were both attributes that could assist him in his leadership style and personal interactions with those around him.

Throughout the next few sessions, the client spoke about how he wanted to “try” using both his well-developed and less-developed sides. His practice with a new capability grew through his own intentions and choices he would make working with others. He became skilled at reading a situation and knowing when to use his already-developed “stubborn” side, along with his developing “flexible” one. He became more adept the more he practiced and reflected on his success in our sessions together.

Working with clients as a coach teaches me more than I can relate, and it serves me in helping leaders throughout the world. Expanding our range is a worthy goal for all of us – and appreciating our own “well-developed” sides is such a great first step!

This article originally appeared on Bostonexecutivecoaches.com.