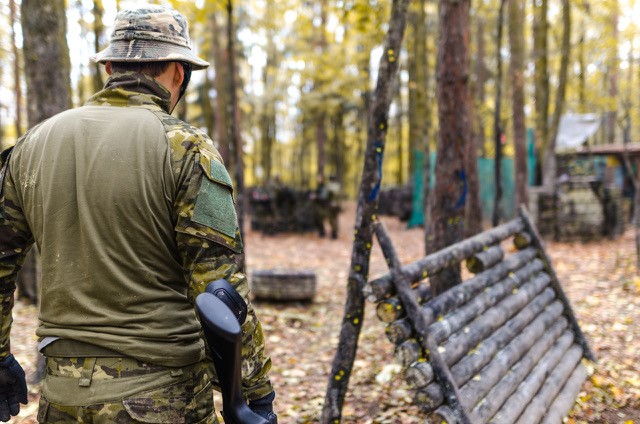 Leadership Lessons I Learned from My First Sergeant (Part I)

As an Army officer, I technically out-ranked any enlisted man.  That included the first sergeant, the ranking non-commissioned officer in any company.

Technicalities aside, my WWII veteran father had educated me early that the first sergeant was really the guy in charge.   The opportunity, my Dad told me, was to learn from the first sergeant.  I’m glad I did.

The first sergeant is, in so many respects, the heart and soul of a military unit: the glue that holds the men together in good times and bad.  Officers serve a very necessary function as leaders in training and, if needed, in combat, but it is the first sergeant and his subordinates who really run the show from day to day.

I always learned from my first sergeant.  He mentored me daily and I benefited more than I realized back then.

At the end of each day when I served in a tank company in Germany, First Sergeant Elvis Green routinely called the junior officers into his Ready Room.  He greeted us with a warm smile and a smooth southern drawl that sounded something like “Eavnin’ loootenens!” (Evening, lieutenants!).   If we were in garrison – another name for our base – he would invite us to pull up a chair.  If we were at one of our many training locations, we’d just sit on the ground and go over the day’s events.

At that time First Sergeant Green had some 16 years in the Army and two tours in Vietnam under his belt.  He was built like a lanky long-distance runner and seemed to have an endless supply of energy.  He gave of himself in a way that I have not seen before or since.

In each session, he would point out what had gone well in training and where the unit needed to perform better.  He would also take the time to mentor each of us.  He was in his mid-thirties and we were barely twenty-two or twenty-three.  Although he only had a high school education and we had college degrees and officer training, he had the benefit of a world of experience and a wisdom gleaned from interpersonal relations in peace and war.  His knowledge had been forged in the fire of actual experience and he freely passed on his observations.

“Lieutenant Bushy, if the men are working in the motor pool and you hang around there without picking up a wrench, what do you think they feel?  Tell me how you think you’d handle it next time.”

“Lieutenant Joiner, that was a pretty amazing thing you did for your guys today.  They seemed to brighten up when you did it.  I’d appreciate it if you could share it with the other L.T.’s (short-hand for lieutenants).”

“Lieutenant Jones, I noticed that the men seemed confused by your orders this morning.  Their performance in maneuvers didn’t seem too coordinated as a result.  Care to tell us what you learned from that?”

Green could have taught mentoring and coaching.  His questions were open-ended and inviting.  He did not accuse, but merely observed.  As a result, our answers were seldom defensive.  Green’s tone was such that he commanded respect, but did not instill fear.  He was a “safe harbor” that we all could enter into and learn from.  I seldom missed one of his afternoon sessions and as a result, I grew professionally more each day by being part of his trusted inner circle.

That growth wasn’t related strictly to the Army.  It was about leadership and about joining others on their journey, in the process helping them learn and grow.  First Sergeant Green chose to mentor me when I was a young leader.  He didn’t have to, but he somehow found in me a willing student and lifelong learner.  The most important takeaway for me is that I have tried to pay that kindness forward throughout my career.  I have taken joy in doing so and am always excited to see others emulate that practice when they become leaders in their own right

Mentoring is one of our most important jobs as leaders.  I encourage you to keep your radar on, looking for those subordinates desirous of growth, or ones who might not know how to work on their own development and need your support.  Follow Elvis Green’s approach and you will be surprised how it pays off for your people in the future.

Mentoring was just one way the first sergeant taught us.  In my next blog, I’ll talk about how he taught us by modeling behavior.

Dave Bushy is retired airline executive with a successful executive coaching practice.  He holds a master in industrial relations from the University of New Haven.