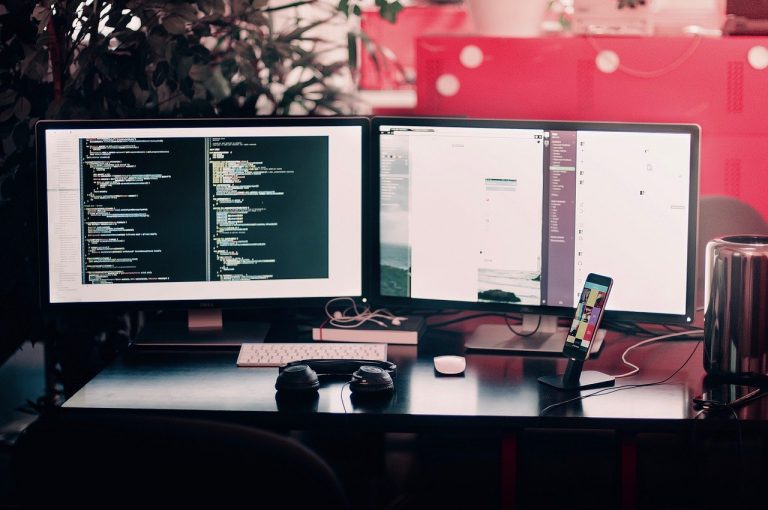 The Critical Role of Culture in Technology Transformation

As the speed of technological innovation continues to increase and as competition to deliver better, faster, and with less down time continues to be a deciding factor in who wins and who loses in the software game, it is important for organizations to take a research-based approach to digital transformation. Over the last five years, DevOps Research and Assessment(DORA) has been studying the practices that drive higher software delivery performance, termed software delivery and operational performance (SDO).

To-date, DORA has surveyed over 30,000 technical professionals globally (~1,900 this year alone) and has begun to understand, from a quantitative perspective, what high-performing technology organizations do and don’t do to drive their dramatically better performance.

DORA’s 2018 Accelerate: State of DevOps report adds to the tech community’s current understanding of what drives performance by adding many new findings but here are a few findings of note:

What does this mean to non-tech readers?

The ability for tech organizations to develop, test, and deploy software updates is increasingly important for all of us. Imagine if every time you logged into your favorite online shopping platform, your purchases failed to process. Not only would this directly threaten the provider’s revenue potential, but it would significantly degrade your customer experience. This is simply unacceptable in today’s day and age where consumer purchasing habits are increasingly reliant on technology and ease.

According to DORA’s latest research, elite performers (those in the highest of high performing organizations) are able to deploy code updates 46 times faster than others, they are 7 times less likely to experience change failures, and they are, stunningly, 2,604 times faster at recovering from incidents that their peers. It is undeniable, that these levels of performance can have real and quantifiable business implications in the market.

But what about culture?

While most discussions about increasing deployment velocity make mention of the impact that organizational culture has on an organization’s ability to drive velocity, typically, the conversation stops at mentioning its importance at a cursory level. This is not entirely surprising, as tech folks tend to want to talk about tech things- continuous delivery, cloud infrastructure, availability, continuous testing, and deployment automation. The culture topic remains a bit of a nebulous concept for people to get their arms around. Unfortunately, that doesn’t make it a less important factor for long-term success.

The DORA study has examined the role that culture plays on performance in the technology space and the results support the discussions that have taken place over the last few years. Culture, as measured using Ron Westrum’s model of organizational culture, has been used as the culture measure component of the DORA study for years.

This research has identified several key cultural realities that help elicit best practice behaviors amongst technology teams that should be pointed out. The findings suggest that team dynamics are much more important to performance than the individual skills of the individual team members. Researchers at Google studied over 180 engineering teams and discovered that the most important factor in predicting high performing teams is psychological safety followed by dependability, structure, and clarity of work, meaning, and impact.

For teams implementing DevOps principles in their organizations, this psychological safety creates a culture in which team members feel comfortable engaging in behaviors that drive performance including, but not limited to- cooperation, surfacing problems with fear of reprisal, breaking down silos, conducting postmortems or after action reviews, and continually experimenting to drive improvement.

“This specific finding from DORA’s study is particularly notable: it emphasizes how big of an impact truly reexamining their conceptions of responsibility, accountability, and good old fashioned blame has had for elite software development and operations companies. It makes a huge difference in their ability to execute in the marketplace,” says J. Paul Reed, a DevOps consultant and human factors researcher.

This year’s DORA study investigated, for the first time, the role that leaders have on influencing culture. Their findings suggest that leaders who give their teams the autonomy they need do to their work employee feelings of trust and having a voice increase. Trust and voice, in turn, help positively shape the culture of the organization. But what can leaders do, behaviorally, to help their teams exercise autonomy in their work?

Here are a few findings from DORA’s research that I found particularly interesting:

DORA’s research also reinforced the impact that conducting post-mortems, or retrospectives, can be in driving performance but also in helping to shift the culture of an organization to begin to see the value of such activities on overall performance. Retrospectives create safe spaces for teams to take a critical look at their work in order to understand what practices to adopt and which they may consider changing in order to be more successful next time.

Reed adds, “Perhaps most counter intuitive, the companies that are the best at creating this space do not focus on remediation items or filling out a ‘fix-it’ list. For them, the goal is to better understand their complex systems and to promote learning, for everyone in the organization from engineers deploying code to the C-suite.” This shift to continuous learning in a psychological safe environment helps to shift the culture of the organization to support future efforts creating a generative cycle aimed at enhancing performance.

Culture is, undoubtedly, a complex and deep construct that influences performance in technology organizations in a variety of ways, which we are only just beginning to truly understand. That said, just because culture is difficult to “measure” or understand doesn’t mean that we should deemphasize it as a critical aspect of driving velocity in tech. If anything, rather than paying it lip service and moving on to other aspects of technology that are easier to wrap our heads around, it is high time to double down on understanding how to understand and evolve the cultures of tech firms tosupport the behaviors that are needed to drive velocity. Avoiding culture presents a clear and present danger and risk to organizations attempting to undergo tech transformation efforts.

This article originally appeared on Forbes.com.

PrevPrevious ArticlePreventing Potential Dysfunction in the Boardroom
Next ArticleInnovation-Focused and Agile: Healthcare Leader in the Digital TransformationNext