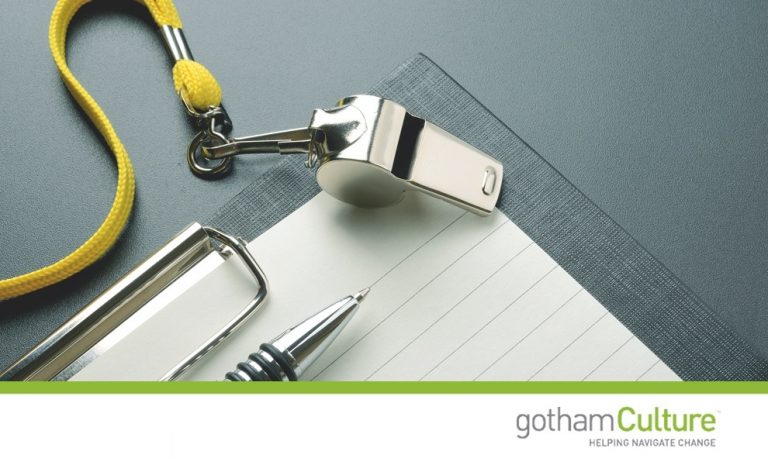 What Does A Leadership Coach Really Do?

When your board of directors suggests you bring in a leadership coach to improve on some facet of the organization, How do you react?

If you’re like most CEOs, it might be, “Coach? Why do I need a coach? What’s wrong with me?”

Here’s what you need to know about coaching.

Coaching has often been portrayed as a punitive or corrective tool to be used when circumstances have turned negative. However, in progressive companies coaching is considered to be a positive, proven method for helping executives explore their current goals and ambitions and achieve new or higher objectives.

When partnered with open and willing participants, the power of executive coaching is to:

The coaching and mentoring process is about shifting mindsets to see the possibilities, creating a plan, and taking consistent action to realize success once objectives are identified. The best practice approach is to observe and analyze the organization from a holistic point of view. Together, we look for positive, feasible, practical, and attainable improvements.

After an unexpected layoff in 2009 I made the best decision of my life and professional career in hiring a business coach. The experience taught me firsthand about the transformative power of coaching and professional mentoring. With a great coach I was able to spin the negative events I was projecting onto myself as something happening for me, not to me. This mindset shift in myself–from victim to owner–was most powerful distinction I learned from my coach.

Steve Chandler, success coach & best-selling author of more than 29 books, noted, “Owners have an awareness of their own freedom of choice and they love to make and keep agreements. They own their spirit and energy and have a sense of personal responsibility and self-control. Victims are victims of circumstance who navigate their days based on their shifting feelings.”

The distinction between “owner” and “victim” shifted my primal level instinct from blaming others and things around me, to taking responsibility for my choices, helping to launch me to my next level in business and life.

Good coaches will do that. They change perceptions you have of yourself. In turn, those new perceptions change how you view the world around you. Simply put: “Change your thoughts; change your life (Wayne Dyer).”

You, Loud and Clear

One of my favorite examples from my work is when I was engaged to work with a COO in a medical organization. She had 49 direct staff reports responsible for operations, medical personnel supporting doctors during procedures. The COO’s department was responsible for 80% of the company’s $20M annual revenue. The business unit had become a revolving door (attrition at 59%). Morale was terrible. The culture of the department had evolved into a morass of negativity.

During our first coaching session, the COO sat across from me with her arms crossed in a closed off stance. I asked her, “What would you like to achieve during our work together?”

COO: I’d like to get to the bottom of why so many people are quitting. I’m doing everything I can. I don’t understand it. I reach out to them often, yet I get the sense that they’re afraid of me.

Kelly: Well you do appear to be quite angry.

COO: Really? I try not to be. (begins to cry) I’m going through a very tough divorce. My spouse is a violent alcoholic.

Kelly: Did you know, the more we try to hide our emotions, the more they show?

COO: (Calming down) I can see that.

(At this point, I sit in silence allowing the COO’s emotions to flow and giving emotional space. When they are ready, I ask a question.)

Kelly: When was the last time you had one-on-one conversations with your staff?

COO: It has been so busy that it’s been about 18 months.

Kelly: And aren’t your employees bonuses and salary increases based on quarterly evaluations?

Kelly: So what could you do to achieve the outcome you want?

Kelly: That’s one option. Are you open to some coaching around this?

Kelly: How do you think it would affect your team if you had one-on-one conversations with them without an agenda? Allow them to come in ask one question and then listen.

COO: I could try it. What’s the one question?

Kelly: How are you?

COO: I think my staff would be surprised and shocked.

Kelly: Good. That’s what I was hoping for.

Together, we implemented a first round of meetings. It took two weeks to complete them, but morale demonstrably improved. The COO and I co-created a plan of action to complete all the employee evaluations in 90 days, which were completed in six weeks. By the end of the second quarter, attrition dropped to 17%, and by the end of the year the team brought in $5M more in annual revenue than budgeted.

The point? Although they seem to use similar techniques, coaches are not therapists, psychiatrists, and/or consultants. Executive coaches are creative partners that hold the mentee and associates accountable to be the best versions of themselves. The result? An evolution; a mindset shift: from good to great! 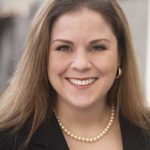 Kelly A. Meerbott  is  a  respected  thought  leader,  speaker  and  Leadership  Coach  to  C-suite  executives. In her  work  with  the C-Suite & senior  leaders,  Kelly  creates  personal  strategies  and  action  plans  to  help  implement  long-term,  positive,  behavior  change  for  themselves,  their  people  &  their  organizations. Find her on LinkedIn, Twitter, and her website, http://www.kellymeerbott.com/