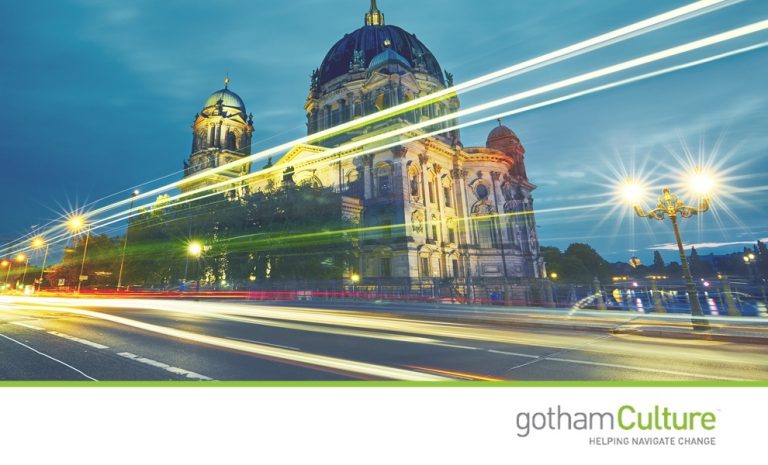 Why Is Uber Going Unter In Germany?

At gothamCulture we talk a lot about corporate culture – how the collective culture of everyone at a particular business creates environments where people thrive (and where people don’t). With the recent news about Uber having such difficulties bringing their services to Germany, I thought it would be interesting to look at the culture of Germany and how Uber may have misread it.

Uber has met with significant success in the US against monopolies that, by and large, have failed to meet consumer expectations. Consider that practically every obstacle that is being put in their path is from municipalities or interest groups like taxi associations. But, I have yet to learn of any serious opposition from the consumer. Come to think of it, what I hear is almost fanatically positive.

What’s not to love? You don’t stand on a street corner, wondering if a taxi is going to happen by. You pull your phone out and digitally hold your hand up. Typically, moments later an Uber driver responds and is on their way (and don’t tell me you aren’t addicted to watching the map while their little car is making its way to you!).

They may pull up in a Prius, but to you it’s a Lincoln town car with your own on-demand chauffeur. And even better, you know before you get in the car what it’s going to cost. It’s not the taxi driver’s fault, but watching that meter turn over and over in a cab is really annoying. You simply get in and get out at your destination. No awkward exchanges of money or worrying about not tipping well enough.

And, with the Uber driver’s accountability comes results. You get a bad or filthy Uber and everyone is going to hear about it. You get in a cab and it’s pretty likely that you will never meet again. Sure, there’s that whole annoying surge pricing issue, but contrast that with simply not being able to get a ride. At least you have the option.

What Was Lost In Translation?

So with all there is to love about Uber, why did they run into such problems in Germany? Here is where we get into culture.

Uber thought that what motivates Americans, namely price and convenience, would work everywhere else. The problem is that there is a much different attitude in other parts of the world, in Europe and Germany in particular. Germans love bargains as much as the next person, but they have even stronger feelings about everyone following the rules.

While Americans applaud the scrappy entrepreneur who is able to stick it to the man (whomever the man may be), Germans believe that to get along you have to go along, meaning that they have little tolerance for someone cutting to the head of the line or otherwise ignoring the RULES. Seriously, the German government has an office called Ordnungamt, which literally means ‘the office of Order’.

This adherence to order, quite frankly, is the heart of the matter. Uber believed that it could do as it has done in America and beg for forgiveness later, rather than ask for permission first.

For many Americans, Uber has changed the way they travel on a daily basis. But as their recent challenges in Germany exemplify, there are many new considerations when an innovative company like theirs begins to expand globally.  Uber has run into the age-old fact that not everything translates well from one culture to another.  The question is, will they successfully adapt their way of doing business to the cultural expectations of an international audience?

PrevPrevious ArticleEnd of an Era: Thoughtfully Planning the Departure of a Founder
Next ArticleFor DevOps Success, Embrace Culture ChangeNext