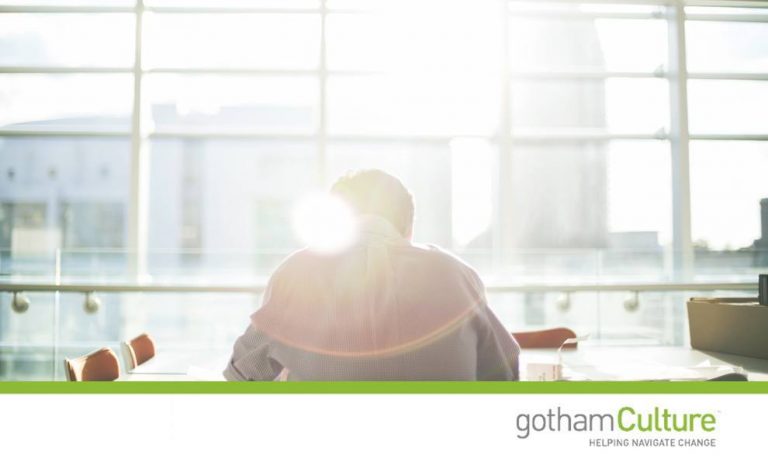 Why Values (Not Perks) Define Your Startup Culture

There may be a number of contributing factors to this trend. Entrepreneurs are often cited as modern day adventurers and explorers. They are willing to takes risks and push innovation. And for many, they exemplify the American Dream. That is, everyone has the opportunity to be successful, no matter how you started or where you might be from.

Despite the number of entrepreneurs in the U.S., the country now ranks 12th among developed nations in terms of business startup activity. American business deaths now outnumber business births, according to Gallup and the U.S. Census Bureau.

As a leader of a growing startup, there are some brutal realities to face. These can include challenges obtaining capital to drive growth, an inability to attract the right talent, or the constant struggle of trying to manage an organization that looks fundamentally different every six months.

In order to grow a successful organization, knowing where to spend your limited resources is critical to success. Startups—especially in Silicon Valley—are often lauded for their culture. And unfortunately, “culture” in this case is many times defined by a set of borderline unbelievable perks.

You Are Not Your Perks.

With so much on the line for your growing business, you cannot put your perks above what you value. Perks seem great at the start, but they tend to lose their luster over time, leaving you with little of substance to sustain engagement, excitement and purpose.

With competitors grappling to offer some wild new perk in an attempt to attract talent, companies are getting sucked into a doom loop. Everyone will end up losing as they try to keep up with the Jones. The perks that were once on the cutting edge become the standard expectation, which only serves to put startups in an even worse position to compete for talent and sustain growth.

Additionally, many startups lack the capital to offer these types of perks, let alone sustain them over time. This puts them at a disadvantage compared to their larger, more established competitors.

Finally, perks and incentives are, by their nature, a manifestation of the core values of an organization. By offering endless perks, startups can send messages about what is valued that may have unintended consequences in the long-term. This can be a real problem if those messages are in conflict with your core beliefs or if those perks are being used as a replacement for core values.

By defining your values and culture based on the perks you offer, you’re sending the message that your company values following the latest trends rather than a being intentional about the deeper beliefs of your company culture. Employees may be left without any clear direction for how business should be done, how customers should be served and what it means to be a member of the team.

This is not to say that all perks are bad. Quite the contrary. Perks can help reinforce meaningful values and help drive the behaviors that are required to yield success in the next chapter of your startup’s journey. When used thoughtfully, in conjunction and in direct reinforcement of your organization’s core values, these perks can prove to be both sustainable and truly meaningful.

Rallying your team around a meaningful purpose and supporting that with appropriate perks is not only a more sustainable way to drive growth. It ensures that the people you attract are people who are joining you for the right reasons.

Values can have deep and lasting meaning for people, giving them a higher purpose. This is something that perks alone can never do.

This article originally appeared on Forbes.